Families were encouraged to take part in a 'Safari' story-trail in Romford town centre.

They were able to search for ten colourful Monster Heroes which were put up in a variety of shops, cafes and restaurants.

By using their smartphones to scan the character, they could quickly learn the Monster Hero’s name, story and superpowers.

"We’re all big kids at heart so actually it’s a fun thing to do as a family but whether they’re small or slightly older children it’s great fun," said Romford BID Director, Julie Frost.

"Obviously we want people to keep coming into the town but it’s a way of them going around to some of these different stores that maybe they wouldn’t do normally,"

The event is also aiming to raise more than £100,000 for NHS Charities and has been sponsored by Wild In Art. More than 100 BIDS across the UK are taking part to help reach that goal.

"When I heard about the concept it just resonated with me and I knew I had to support it," said Martin Blackwell, who is coordinating the national event.

"I loved the idea of heroes; the idea of a “safari on the high street! I just thought, if something fun like this can help make families feel good about going back out onto the high street and raise money for such a worthy cause then let’s go for it." 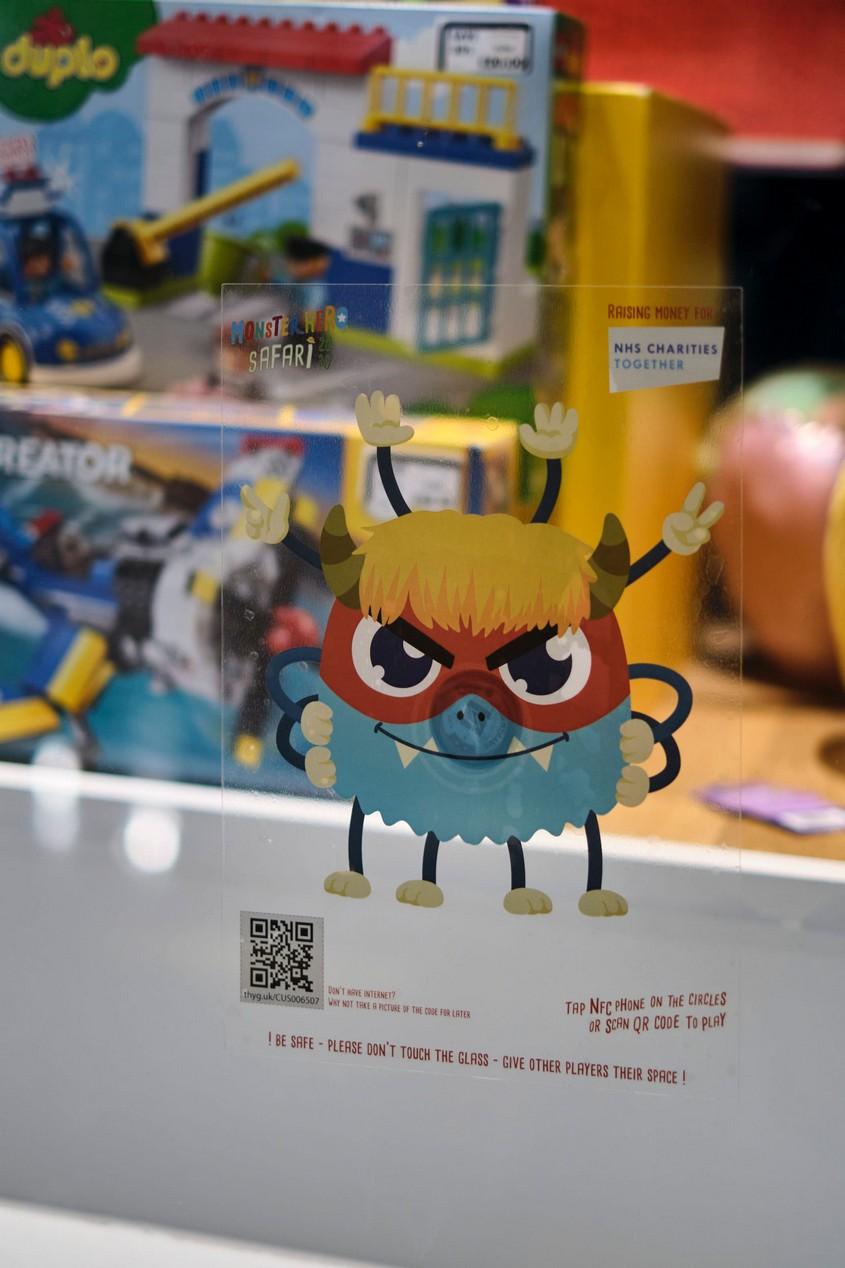 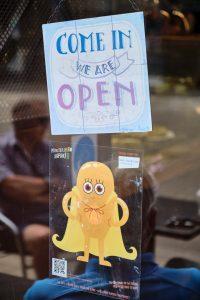 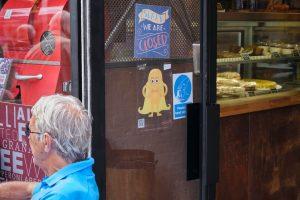 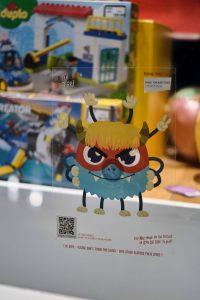 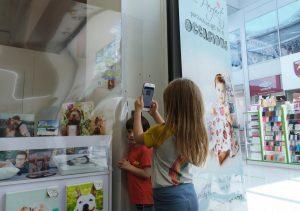 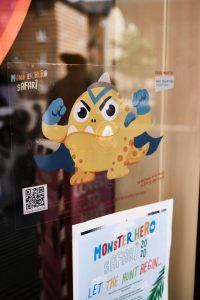 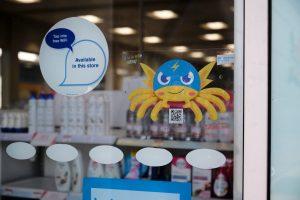 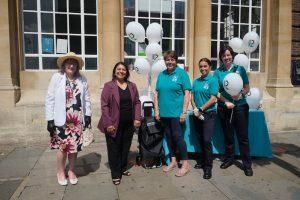 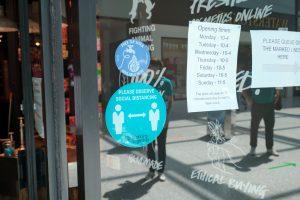 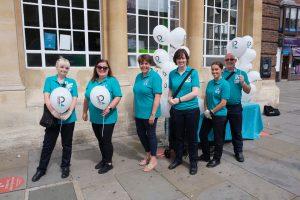 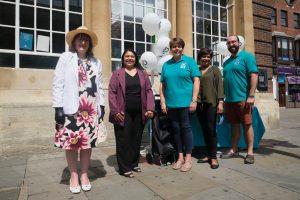 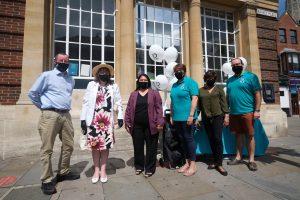 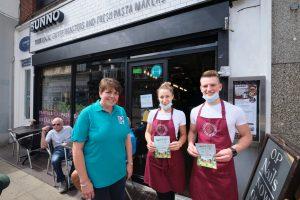 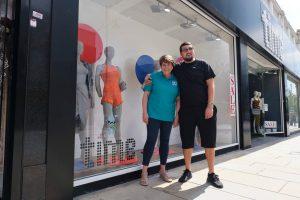 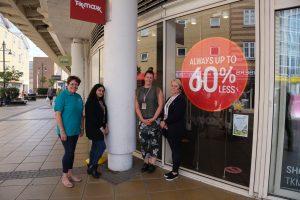 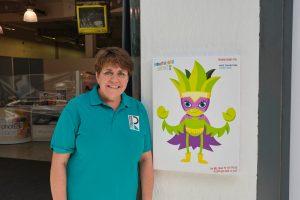 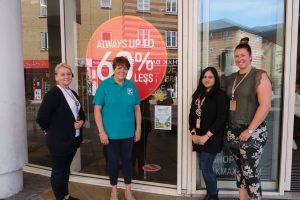